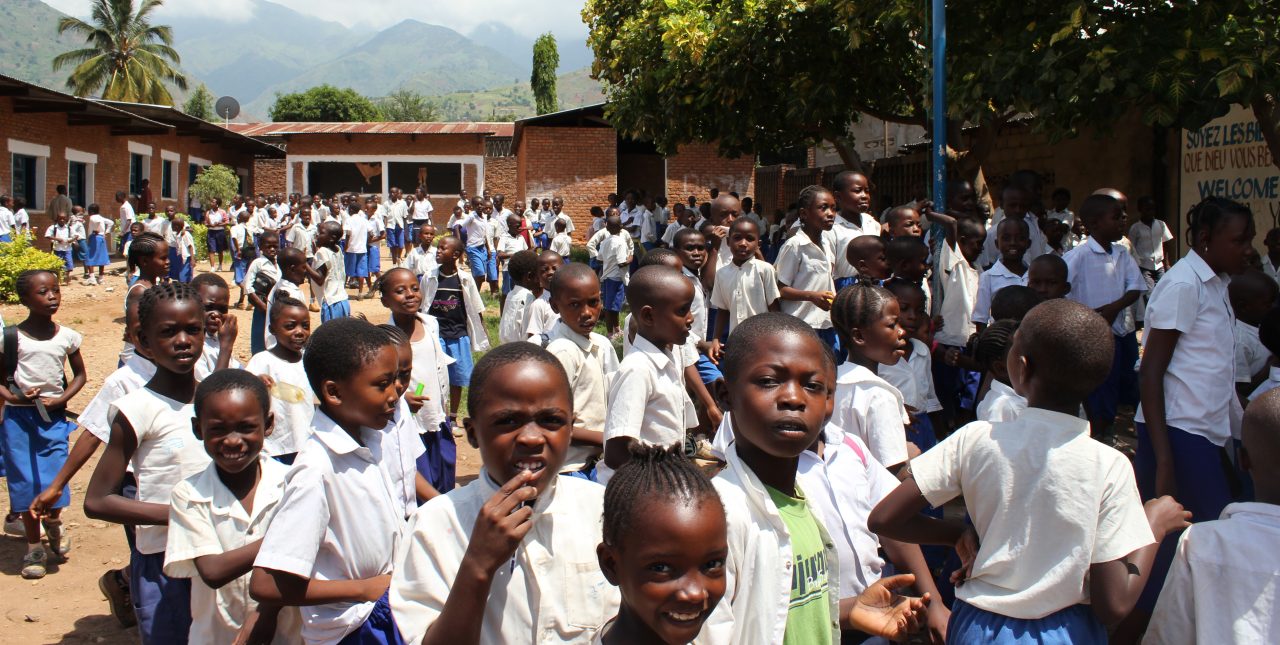 Ray made a trip into Congo this past week with the team we work with to plan and see what has been accomplished since we were last here. He was very encouraged by the work done and how much progress is being made.
At Ecole Shalom the renovations are almost completed. A new toilet block, classrooms painted, new windows added and the compound cleaned up with the garbage bins being used instead of garbage dropped all around. Ray says there is a good atmosphere in the school. There are over 900 students attending the school now. Primary attend in mornings and Secondary students in the afternoons.
At the new land the people who have previously planted on the land are now harvesting the crops. The foundation for the community training centre will be able to go ahead once all the harvesting is completed.
There has been a generous donation from friends to provide clean water at the new land and also provide for the neighbouring village.
Security still poses a challenge for travelling up to the high plateau but by next week we should know more about the possibility for a trip.
Life in DRCongo is still not fully stable but as it possible we continue to proceed with all that can be done at this time.

On the table is sombe, a green dish made with cassava leaves which are pounded for quite a while and then cooked with many different things added. There is bugali, the white dumpling cooked with maize or cassava flour. Fish and chicken with pilli pilli sauce (hot sauce) is also being served.